The History and Evolution of Bulletproof Glass

We Get You the Best Vehicle Based on Your Profession 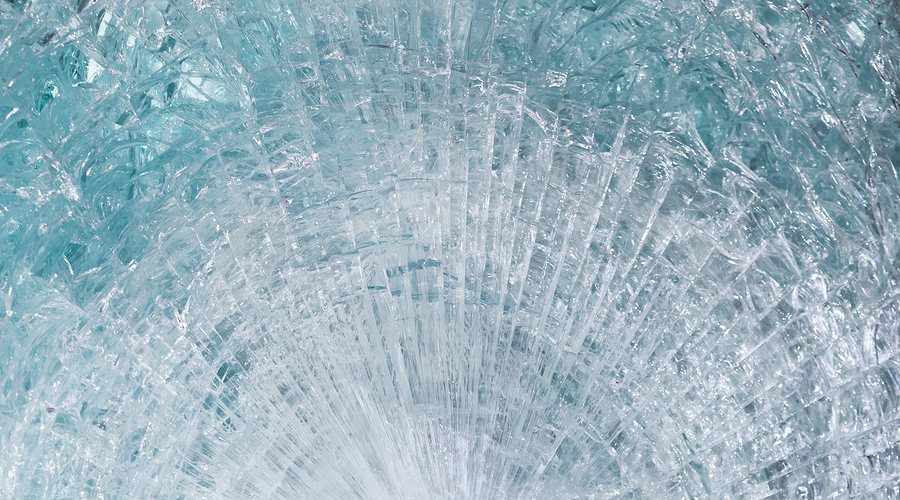 According to the recent Technavio’s analyst report, the global bulletproof glass market is expected to grow by 9.5% during 2016-2020 and expand to nearly $4 billion USD. With the constantly growing and evolving market, INKAS® is committed to offering its clients an unprecedented level of security. It wouldn’t be possible without the predecessors of the industry.

Early Discoveries
Bulletproof glass was discovered by mere accident in the middle of 17th century. Prince Rupert’s Drops emerged in England by placing molten glass into cold water that made the glass almost indestructible. In 1903, Edouard Benedictus, a French chemist accidentally dropped a flask on the ground. Since the flask held liquid nitrate solution, which coated the glass with a plastic layer, the flask broke, but did not shatter. That year is marked as the starting point for the R&D (Research & Development) of bulletproof glass.

From Defense to Museums
The quick evolution of bulletproof glass leads to its popularity in commercial and defensive use. The development of thicker and more durable versions of bulletproof glass that were installed in gas masks, trucks and transportation vehicles to protect soldiers on the battlefield. Due to its high cost, personal vehicles with ballistic glass were only affordable to criminals and the upper class. One of the most famous uses of bulletproof glass began in 1981 when the vehicle of Pope John Paul II was outfitted with this protective material; the move was prompted by an assassination attempt that occurred in May of that year.
The Musée du Louvre decided to put the Mona Lisa behind bulletproof glass after it was attacked by acid and rocks in 1956. Since then, it has been protected while in the museum as well as when travelling to galleries around the world. The bulletproof glass saved the painting when it was attacked in 1974 and 2009.

First Official US Patent
Although the inventor, Edouard Benedictus, held multiple patents for safety glass in the early 20th century, the first official U.S. patent for bulletproof glass did not occur until 1982. This patent specified that “the present invention relates to a pan or glazing having a high resistance to impacts and in particular to projectiles fired from firearms.” 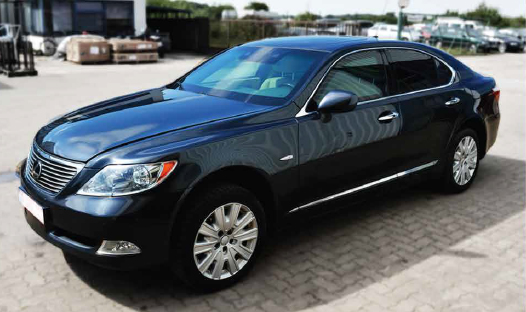 We Get You the Best Vehicle Based on Your Profession

This website uses cookies to improve your experience while you navigate through the website. Out of these, the cookies that are categorized as necessary are stored on your browser as they are essential for the working of basic functionalities of the website. We also use third-party cookies that help us analyze and understand how you use this website. These cookies will be stored in your browser only with your consent. You also have the option to opt-out of these cookies. But opting out of some of these cookies may affect your browsing experience.
Necessary Always Enabled
Necessary cookies are absolutely essential for the website to function properly. This category only includes cookies that ensures basic functionalities and security features of the website. These cookies do not store any personal information.
Non-necessary
Any cookies that may not be particularly necessary for the website to function and is used specifically to collect user personal data via analytics, ads, other embedded contents are termed as non-necessary cookies. It is mandatory to procure user consent prior to running these cookies on your website.
SAVE & ACCEPT